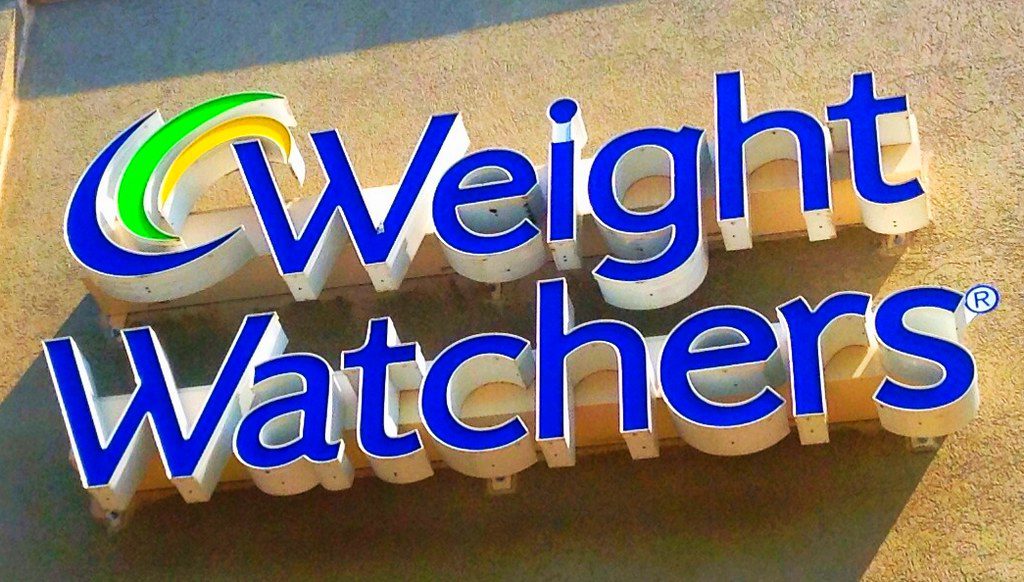 When I first joined Weight Watchers (WW) back in 2000, it was an excellent program. The meetings were very supportive, the program was simple to figure out and learn, and I lost 40 pounds. I didn’t hit goal, but that’s ok. Life changes and decisions took me away from WW. With what I learned, I was able to maintain my weight for quite some time.

I started to gain significantly just before I started having babies. I’m not even going to discuss that part. After my 3rd child was born, I lost most of the weight and then some. I even maintained my healthy wait for some years. After all, I was chasing 3 kids under 3 with rare moments to eat or think about eating. 😂

At some point, the weight started packing back on, and I decided to rejoin WW. I did so with my Mom and my sis. It was just ok. The meetings were still supportive, but the program was totally different… and then changed. I spent all that time learning and struggling with the new-to-me program, and now they wanted me to learn a whole new one!? I was out. I never really picked up success on the new program either. There’s an argument that folks not losing weight on their newfangled program is why they changed it, but I was too frustrated at that point.

What was wrong with the old program? You know, the one back in 2000 when I could look at a package, do the math, and figure out how many points. I missed that simplicity. I didn’t need to wrangle with my phone, wait on an app, be dead in the water without wifi, etc.

Fast forward to about 6 months ago. I’m still putting on the pounds and something’s got to change. Maybe WW has their program sorted out now? It went on sale, and I signed up. I love the meetings – except for the constant push for attendance “to support our store and keep us open.” (I blame COVID there.)

The app is MUCH better than it was 5 or so years ago. It’s still an app though. I tried paper tracking – they still have those little booklets! ♥ I was thrilled until I realized that they still made the points formula secret and you can’t calculate it in your head. 🙄 So, you HAVE to use the app. I was struggling to use the app. I’m just not on my phone that much and don’t want to be! I’m one of those that’s left it at home and been totally fine without it. (You could too, btw.)

I was beginning to realize that WW (sadly) is still not the program for me. Then, they changed the program again. AGAIN. Yeah, I’m out. Again and for good.

My daughter pointed out that I still remember the old formula. (I tend to remember stuff like that for a long, long time.) I probably still have all the guides and my journals from then too. I think I’m going back to 2000 WW on my own… in the new year. Starting a “new” program in the middle of the holidays can be a little defeating! A holiday break from the struggle will be restful too. January will be here soon enough.

Theme by Anders Noren — Up ↑